Mercenaries and Crusaders (1202-1480)
An Interdisciplinary Conference

The conference explored the subject of crusaders and mercenaries from a broad perspective. It covered the armies of the Hundred Years’ War, the Catalan companies, the condottieri in Florence and Genoa, mercenaries in the Balkans, the Levant, in the Polish-Lithuanian kingdom, as well as the Turcopoliers of the knightly orders. The Northern Crusades, the Baltic Crusades, the Iberian Reconquista, the crusades against the heretics in Bosnia and Hussites were examined. The role of the ideological and religious background, the Holy See, the papal legates; recruitment, tactics, strategy, supply, logistics, equipment, booty, were also investigated.

The organisers placed an emphasis on mentoring. PhD students also had an opportunity to present themselves in front of prestigious representatives of medieval studies.

We are planning further programmes, possibly in Coimbra. We are working on the publication of the proceedings in English and French. 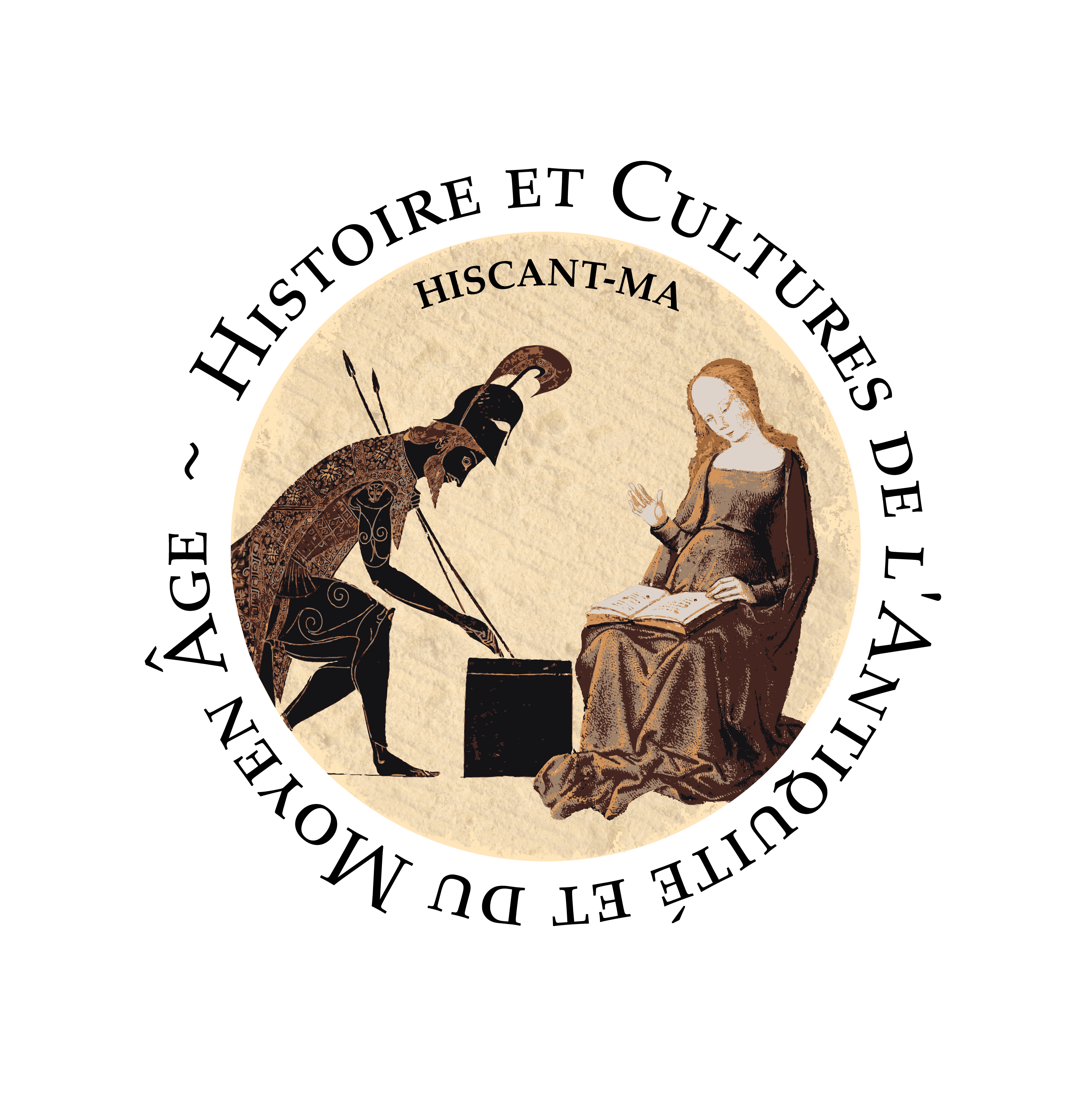 Centre for the History of Society and Culture (University of Coimbra) 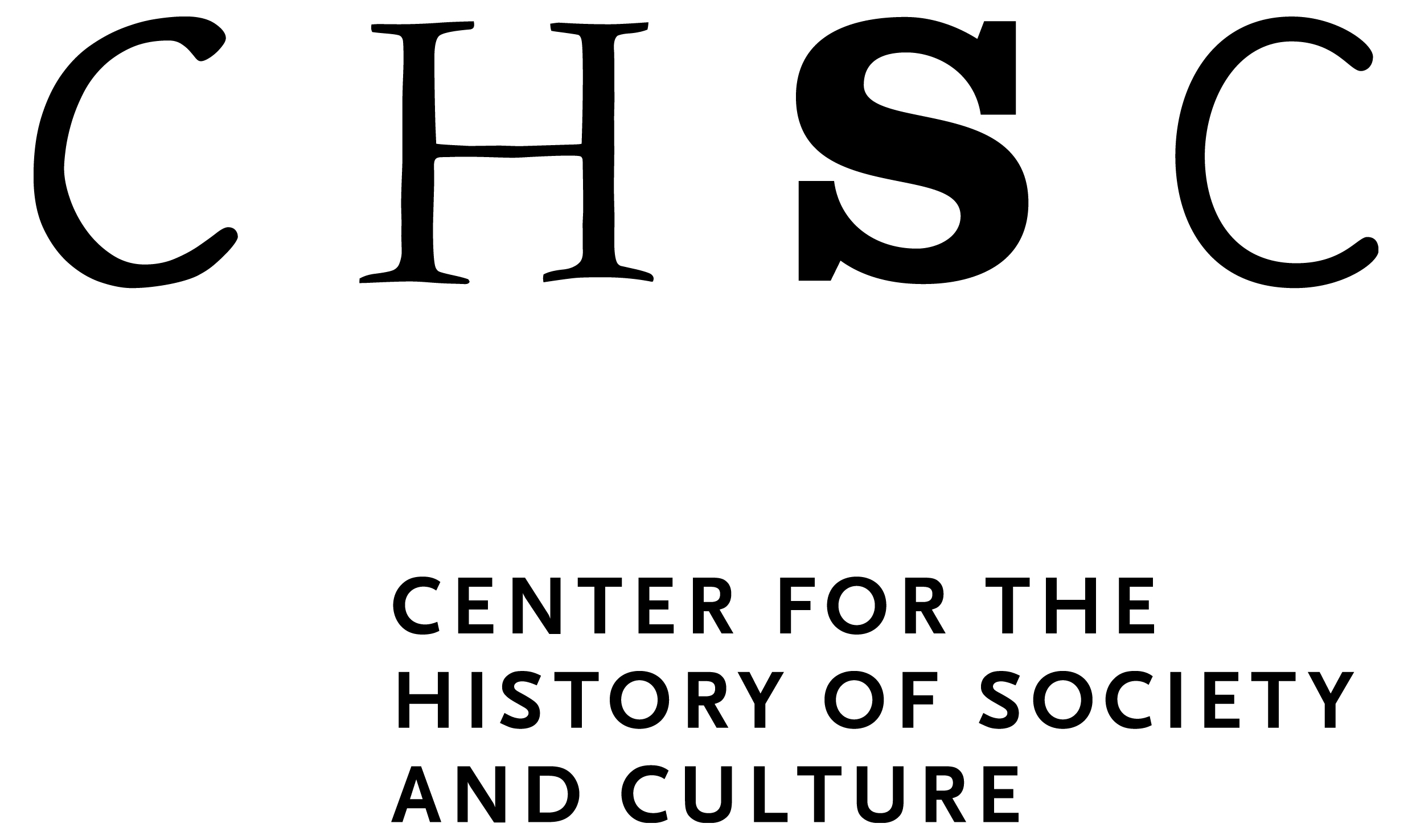 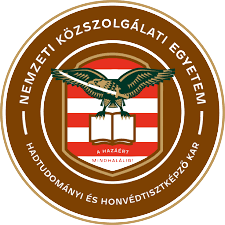 “Project no. MEC-SZ-140616 has been implemented with the support provided by the Ministry of Innovation and Technology of Hungary from the National Research, Development and Innovation Fund, financed under the Mecenatúra 2021 funding scheme.”