This fort was most probably the headquarters of the chieftain of one of the Hungarian tribes settling down in the Carpathian Basin. According to the 12th century Hungarian notary and chronicler, Anonymus, it was built by Chieftain Szabolcs after the Hungarian Conquest (« Land-taking », 896). The two sides of the hillfort were built on the embankment of the River Tisza. Along the third, longest side an artificial branch of the river had been dug, thus the fort emerged from the surrounding waters like an island. The structure of the palisade originally consisted of wooden beams held together by pegs forming a grid that was then filled with earth. As the area had been ravaged repeatedly by the Uz and Kun tribes entering the Carpathian Basin (1068, 1085, 1091), the fort was reinforced in the second half of the 11th century, the height of the walls was extended, their inner sides were fortified. During the Tatar Invasion of Hungary, the Mongolian cavalry occupied and then demolished the Hillfort of Szabolcs, which lost its military significance as a result. 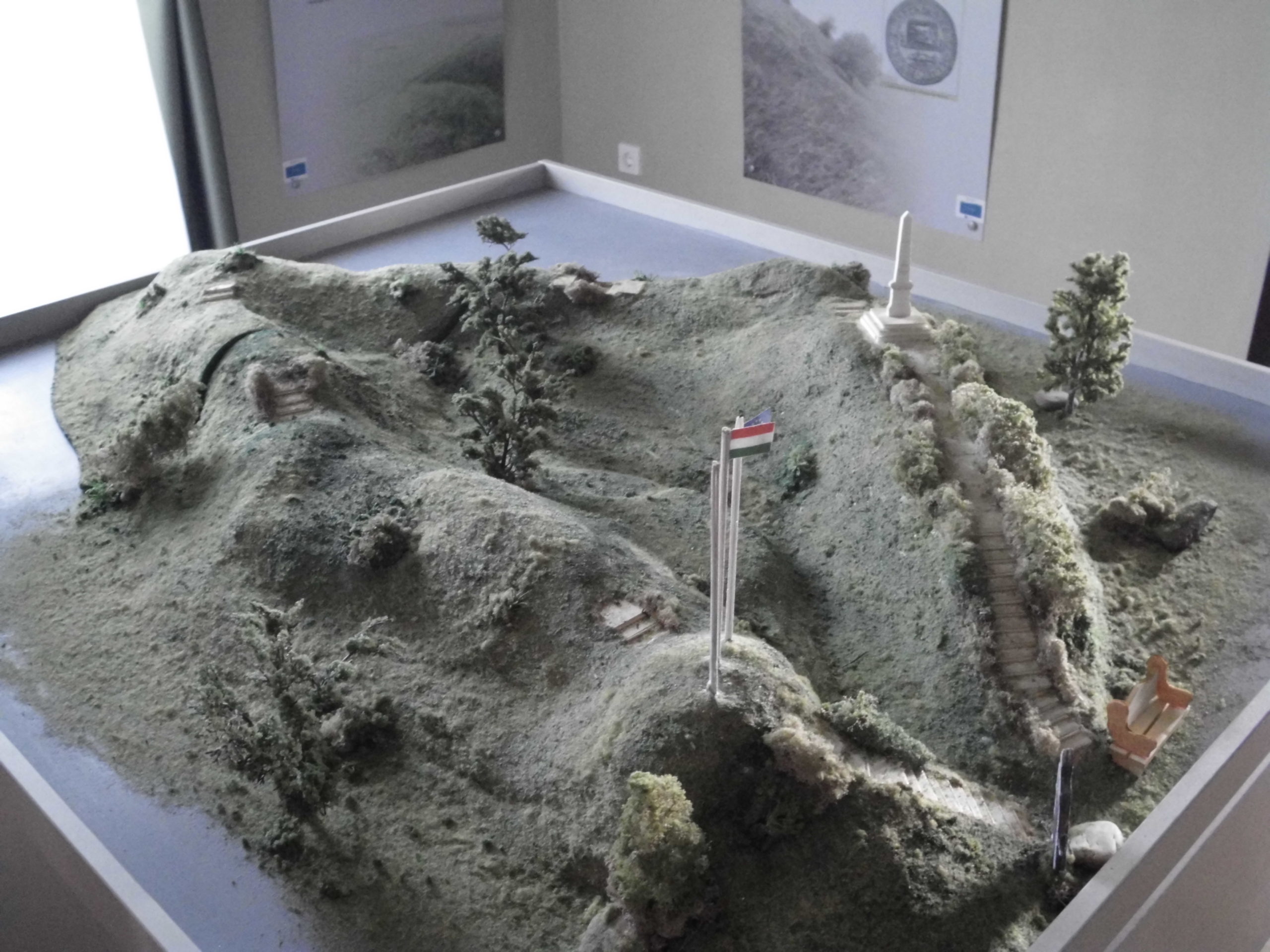 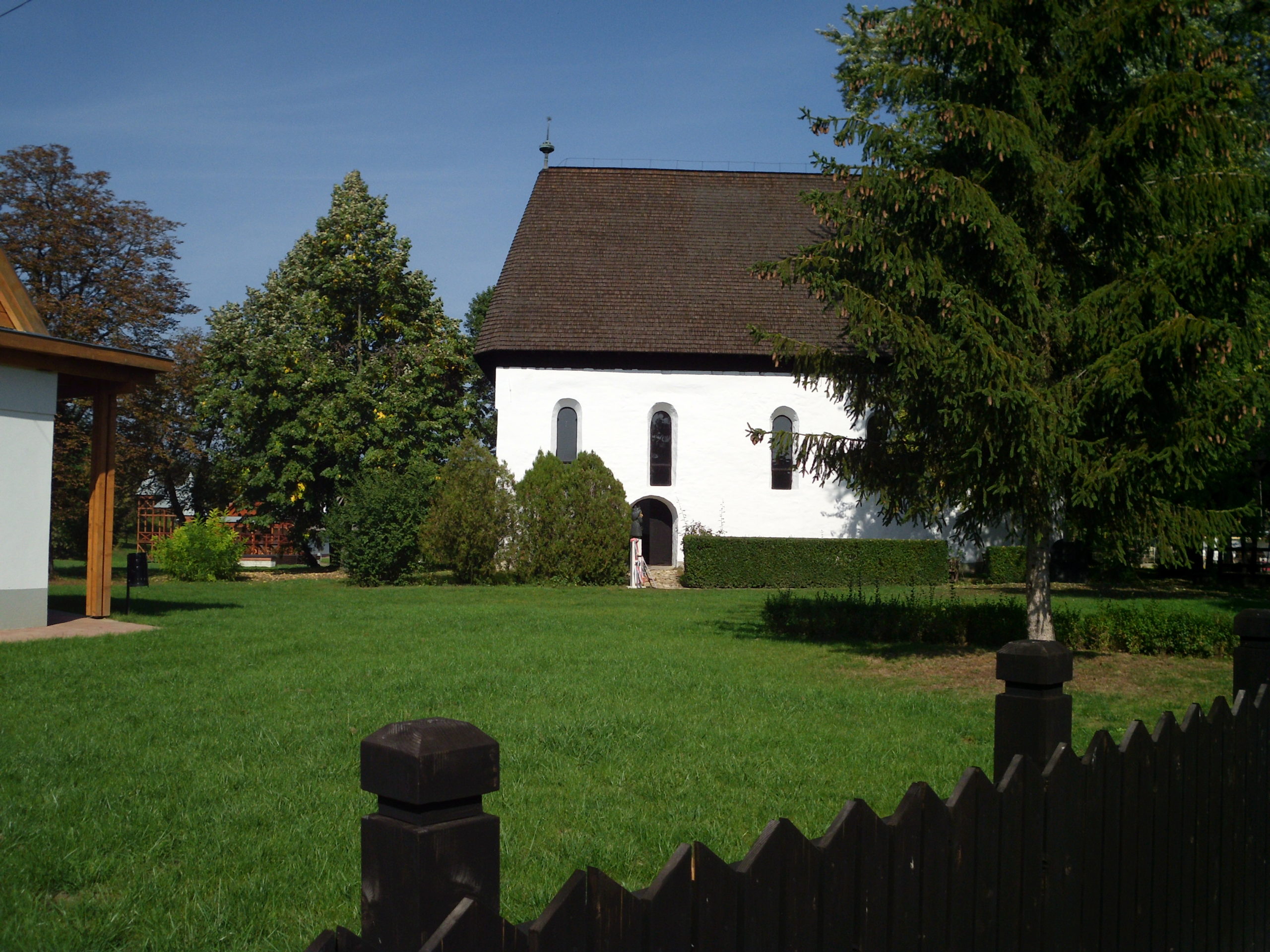