The medieval fortress of today is considered to have been built between 1211 and 1225, during the rule of the Teutonic Knights in Burzenland, although there is no evidence to confirm this. The fortress was built as part of a defence system for the Transylvanian villages exposed to external invasions. A decisive aspect for building the fortress at this precise location was the fact that the invading armies would most often come from the Türzdorf-pass (Törcsvár, Bran) and then go through Rosenau on their way to Kronstadt (Brassó, Braşov) and other parts of the Burzenland region. The only chance of survival for the inhabitants of the area was to seek refuge inside the castle of Rosenau (Barcarozsnyó). Compelled to stay there for decades, the inhabitants of Rosenau and the nearby villages turned the fortification into their long-term place of residence. 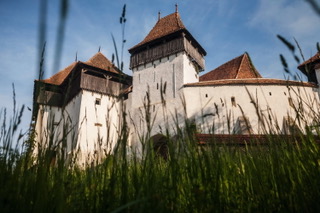 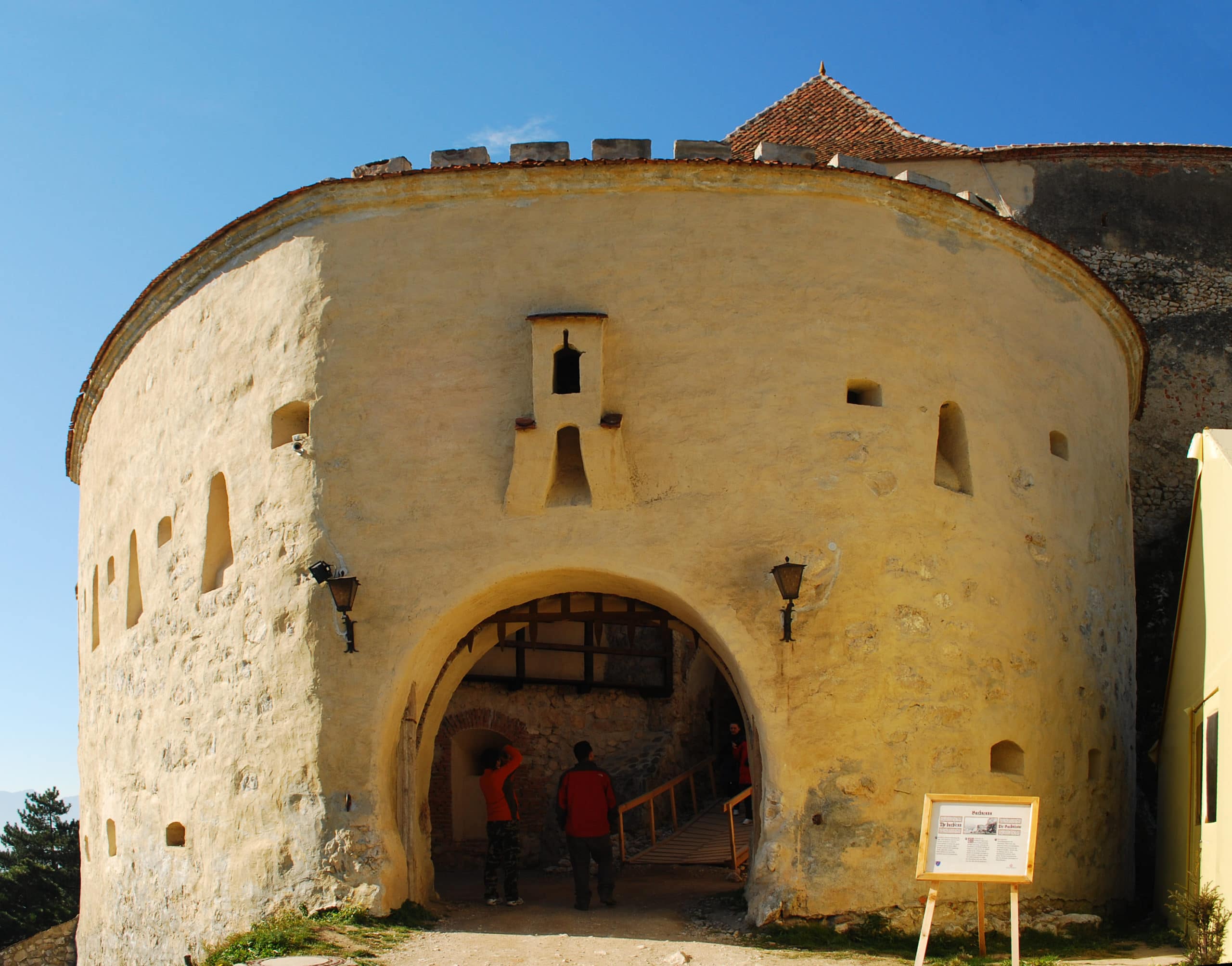