Tokaji is the name of the wines from the Tokaj wine region (also Tokaj-Hegyalja wine region or Tokaj-Hegyalja) in Hungary. This region is noted for its sweet wines made from grapes affected by noble rot, a style of wine which has a long history in this region. The “nectar” coming from the grapes of Tokaj is also mentioned in the national anthem of Hungary.

The area where Tokaji wine is traditionally grown is a small plateau, 457 metres (1,500 ft) above sea level. The soil is of volcanic origin, with high concentrations of iron and lime. The location of the region has a unique climate, beneficial to this particular viniculture, due to the protection of the nearby mountains. Winters are bitterly cold and windy; spring tends to be cool and dry, and summers are noticeably hot. Usually, autumn brings rain early on, followed by an extended Indian summer, allowing a very long ripening period.

The Furmint grapes begin maturation with thick skins, but as they ripen the skins become thinner, and transparent. This allows the sun to penetrate the grape and evaporate much of the liquid inside, producing a higher concentration of sugar. Other types of grapes mature to the point of bursting, however, unlike most other grapes, Furmint will grow a second skin which seals it from rot. This also has the effect of concentrating the grape’s natural sugars. The grapes are left on the vine long enough to develop the “noble rot” mold. Grapes then are harvested, sometimes as late as December. 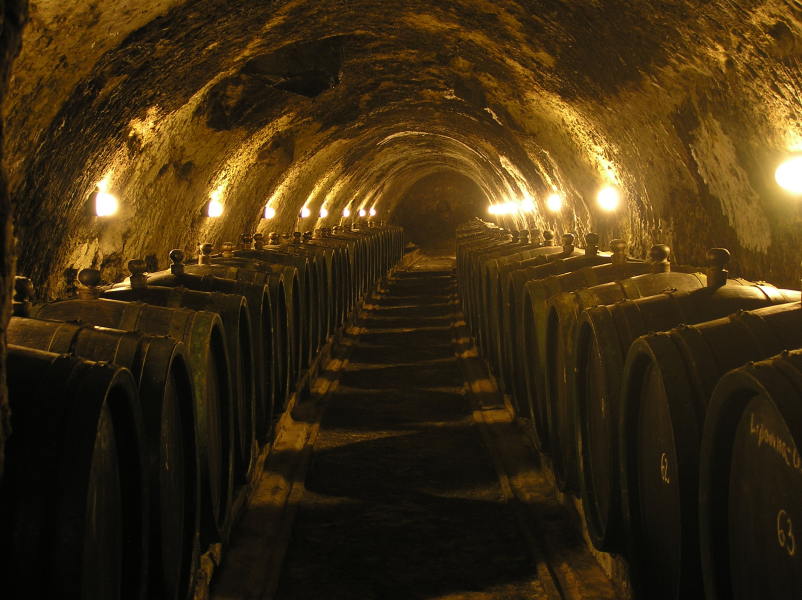 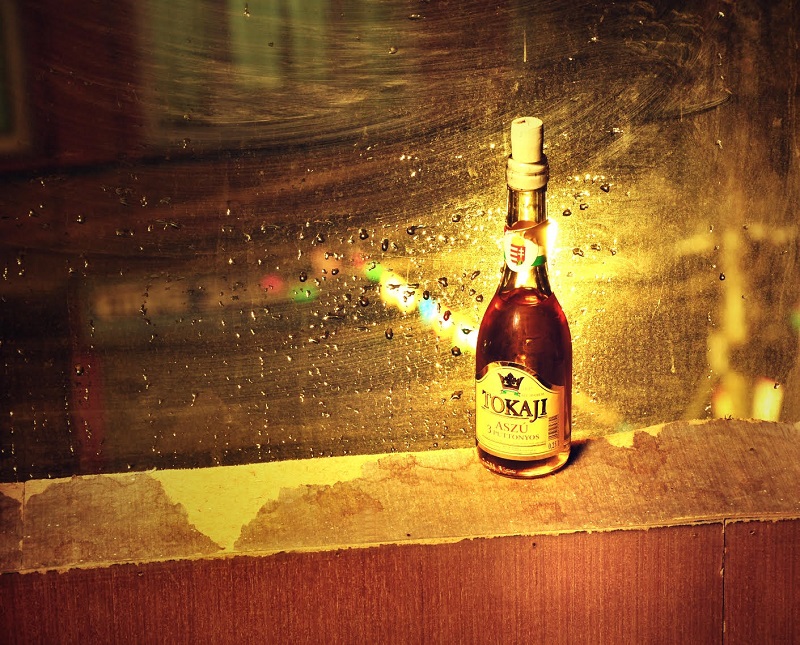 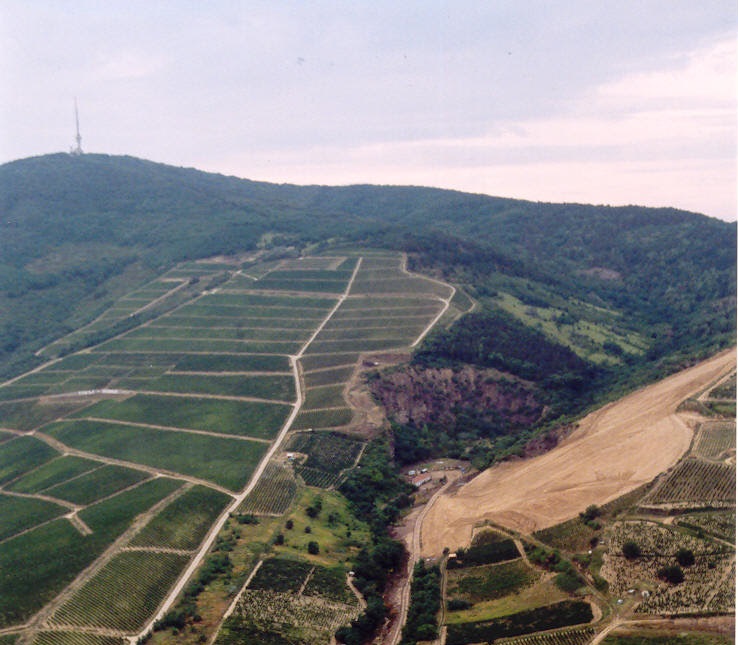